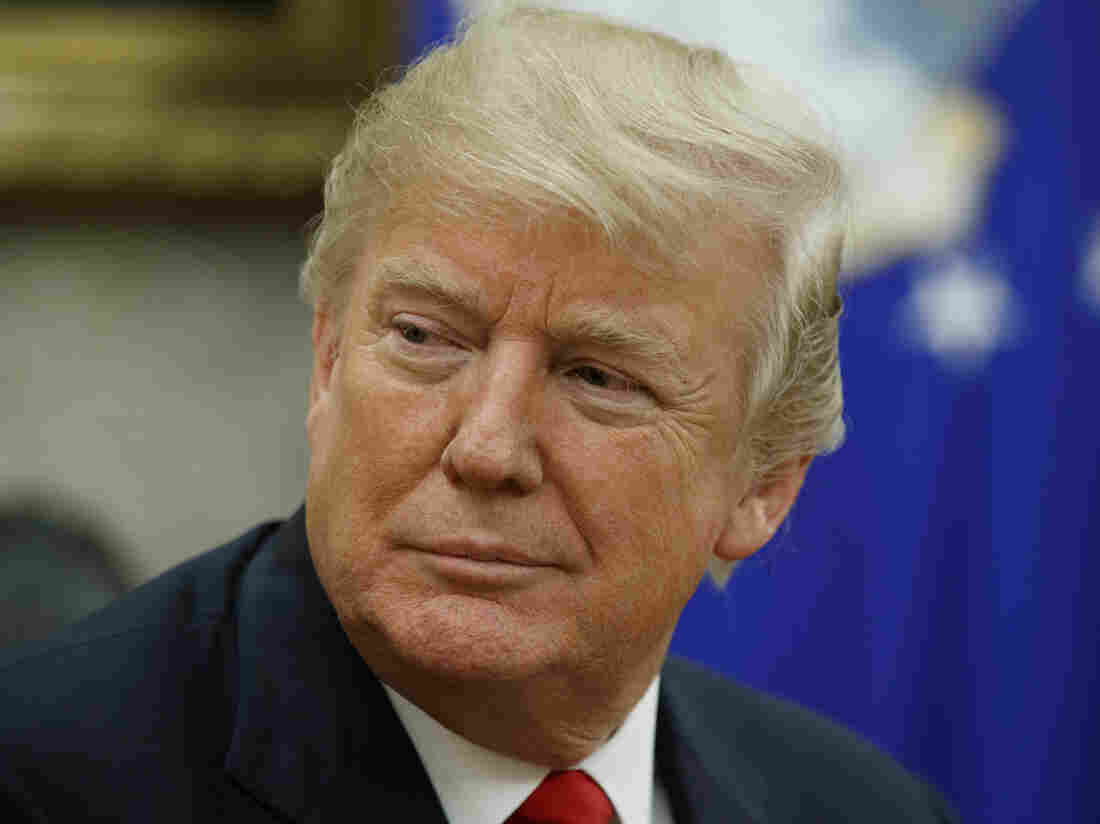 President Trump in January 2018. On Friday, a federal judge ruled the administration has not provided adequate justification for ending the Deferred Action for Childhood Arrivals program. 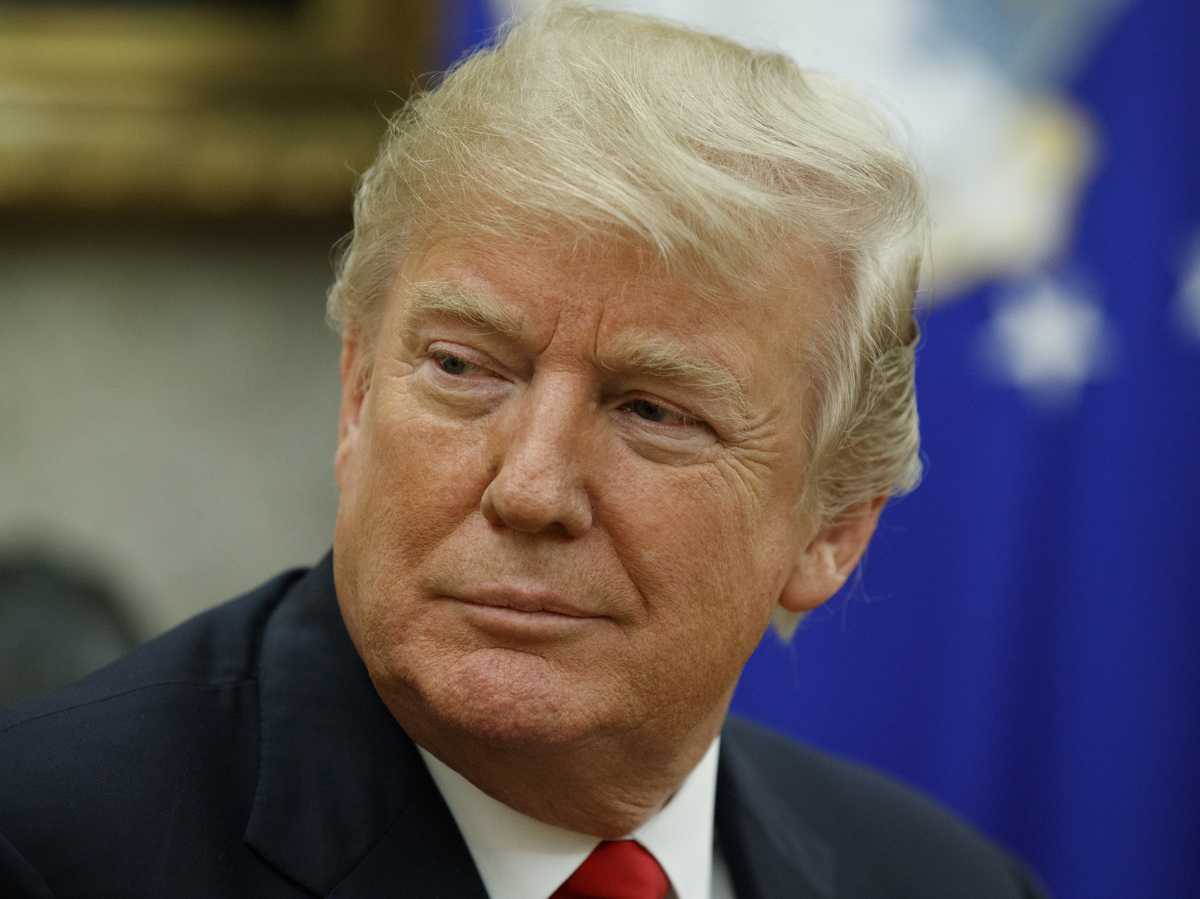 President Trump in January 2018. On Friday, a federal judge ruled the administration has not provided adequate justification for ending the Deferred Action for Childhood Arrivals program.

A Washington, D.C.-based federal judge ruled on Friday that the Trump administration must fully restore the Deferred Action for Childhood Arrivals program, saying the government’s rationale for dropping it is inadequate.

President Trump announced plans to shutter the program, which protects young immigrants who came to the U.S. as children from deportation, in September 2017. Since then the Department of Homeland Security has stopped accepting new applications and processing renewals.

In the 25-page opinion, Bates also denied a motion by the Department of Homeland Security to vacate a previous decision in which he determined the administration’s explanations for phasing out the Obama-era program were “arbitrary and capricious.”

Bates had stayed his April ruling to restart DACA within 90 days, giving Homeland Security attorneys an opportunity “to better explain its view that DACA is unlawful.” But on Friday, he concluded the government’s legal judgments remained “inadequately explained.”

“The Court has already once given DHS the opportunity to remedy these deficiencies—either by providing a coherent explanation of its legal opinion or by reissuing its decision for bona fide policy reasons that would preclude judicial review—so it will not do so again.”

California and New York district court judges have also ruled against the Trump administration, finding that the manner in which it concluded DACA was unlawful and violated the Administrative Procedures Act. DHS is appealing those judgments.

Bates did grant Homeland Security’s request for time to consider an appeal. The government has 20 days to submit its petition. If that effort is unsuccessful, DACA will have to be fully implemented on Aug. 23.

In closing, Bates wrote that Friday’s ruling does not imply that the government cannot revoke DACA but that it simply has not provided a sound legal justification for doing so.

“A conclusory assertion that a prior policy is illegal, accompanied by a hodgepodge of illogical or post hoc policy assertions, simply will not do,” Bates wrote.