New Offer To Mueller May Be ‘Last, Best Chance’ For Trump Interview : NPR 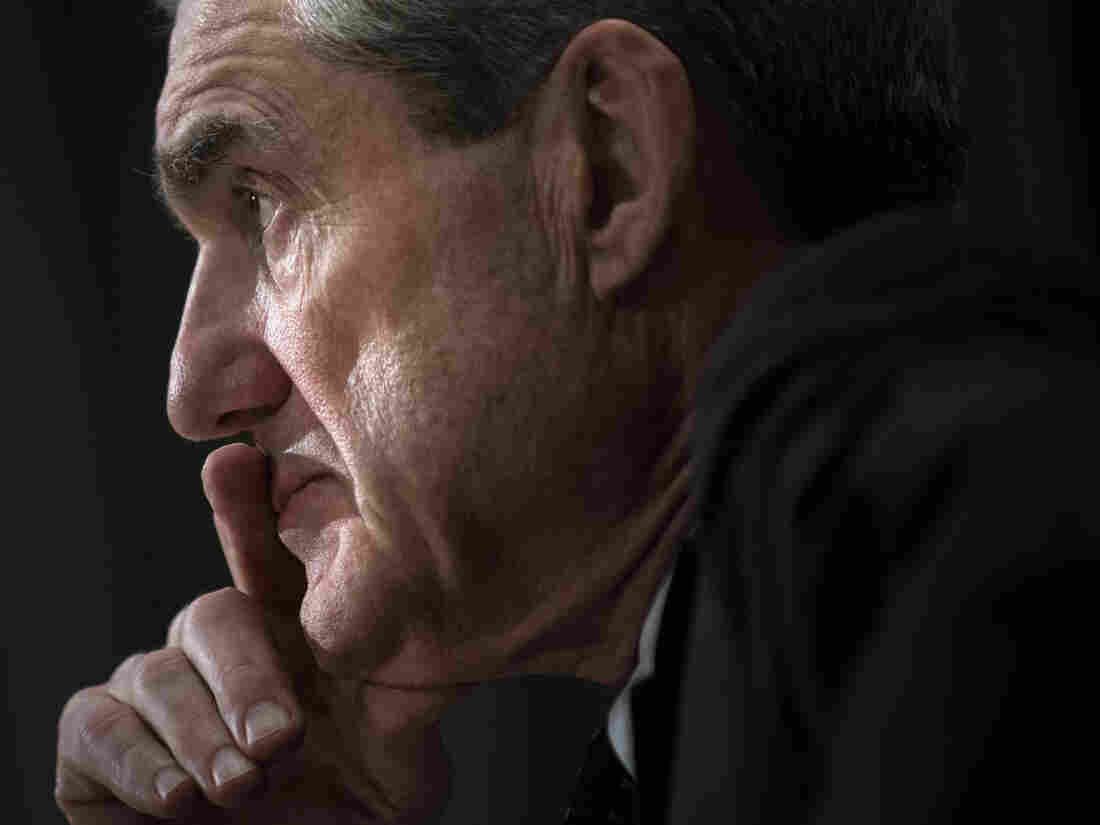 Special counsel Robert Mueller’s office is negotiating with the White House about a prospective interview between investigators and President Trump. 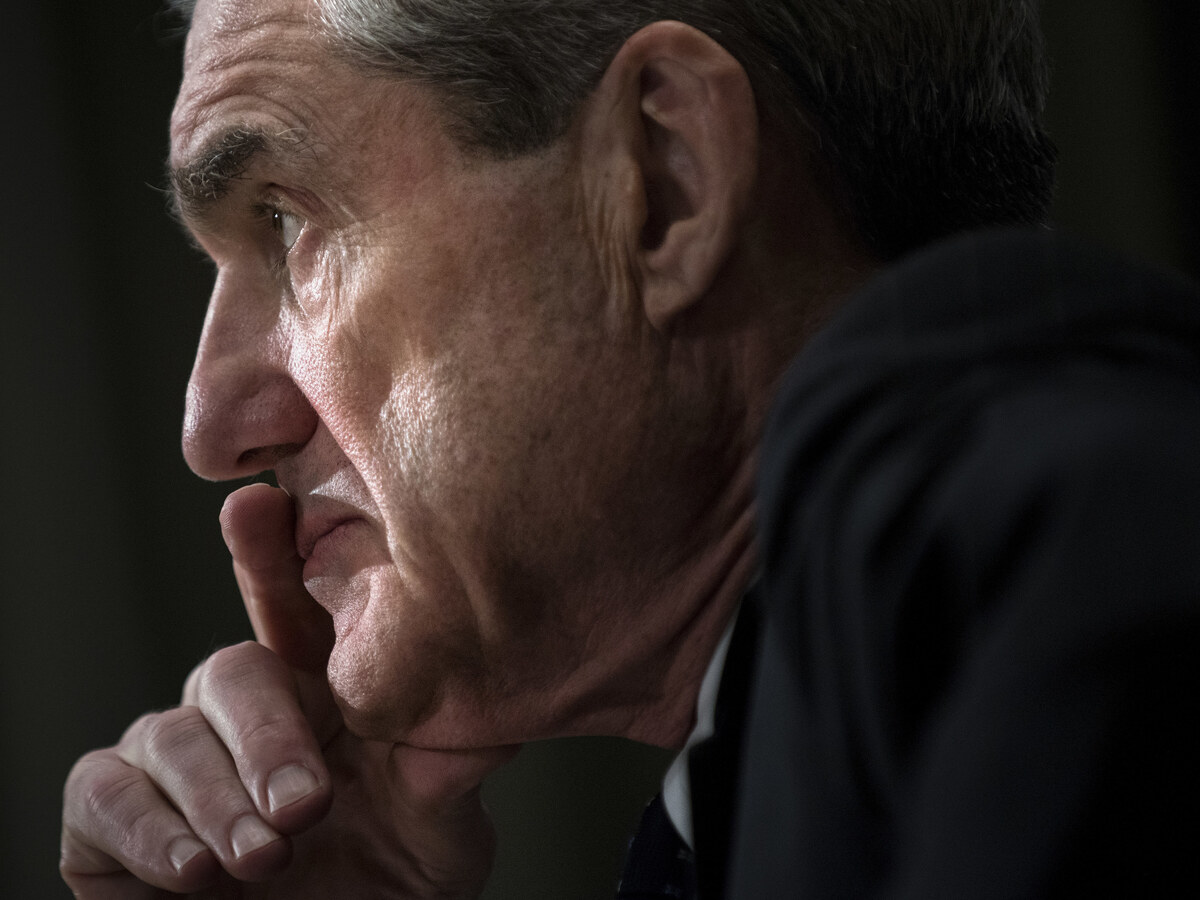 Special counsel Robert Mueller’s office is negotiating with the White House about a prospective interview between investigators and President Trump.

That doesn’t mean it’s the White House’s final offer or negotiations are closed, Giuliani said — but “if they said yes, we’d do it.”

The back-and-forth has been going on for months. Trump has talked publicly about wanting to answer questions. But his lawyers would rather he not — and at the very least, they would like to limit the scope of what he is asked.

“I don’t think he’d do it over our disagreement, but I don’t know,” Giuliani said.

The former New York City mayor did say he has the sense that the negotiations between his team and Mueller’s are “kind of near the end” and that they could wind up before Sept. 1.

Giuliani said he believes Mueller’s office is sensitive about the precedent of 2016 in which then-FBI Director James Comey, whom Trump has since fired, was seen as improperly influencing the election because of the way the FBI conducted its big investigations.

“I think he realizes that he’ll run into a Comey-like criticism if he lets it stretch beyond September,” Giuliani said of Mueller now.

Giuliani acknowledged that if Mueller’s office does not agree to a negotiated interview with Trump, Mueller has the option of asking a grand jury for a subpoena.

That could take Washington into uncharted waters, especially if Trump’s legal team were to ask a judge to throw out the subpoena. Such a dispute involving a sitting president has never been tested in court.

Trump’s lawyer said he likes the odds on his side if the situation gets to that point and they elect to fight it out.

“Their chance of winning that battle isn’t 100 percent,” Giuliani said. “I’d rate it as less than 50 percent, particularly in the obstruction area since they already have his explanation to everything he’d ask.”

The president’s attorneys argue that the Constitution protects Trump from having to respond to a subpoena and that the White House already has given investigators information responsive to their questions in other forms, including in other interviews or via documents.

But because Trump wants to talk — under the right terms — Giuliani urged Mueller’s office to accept the latest offer and constrain the specific questions or topics that might be covered.

What Giuliani does not want is to put Trump into a situation in which he walks into a “perjury trap” — in which investigators try to get the president to say something they know isn’t true and break the law that way. 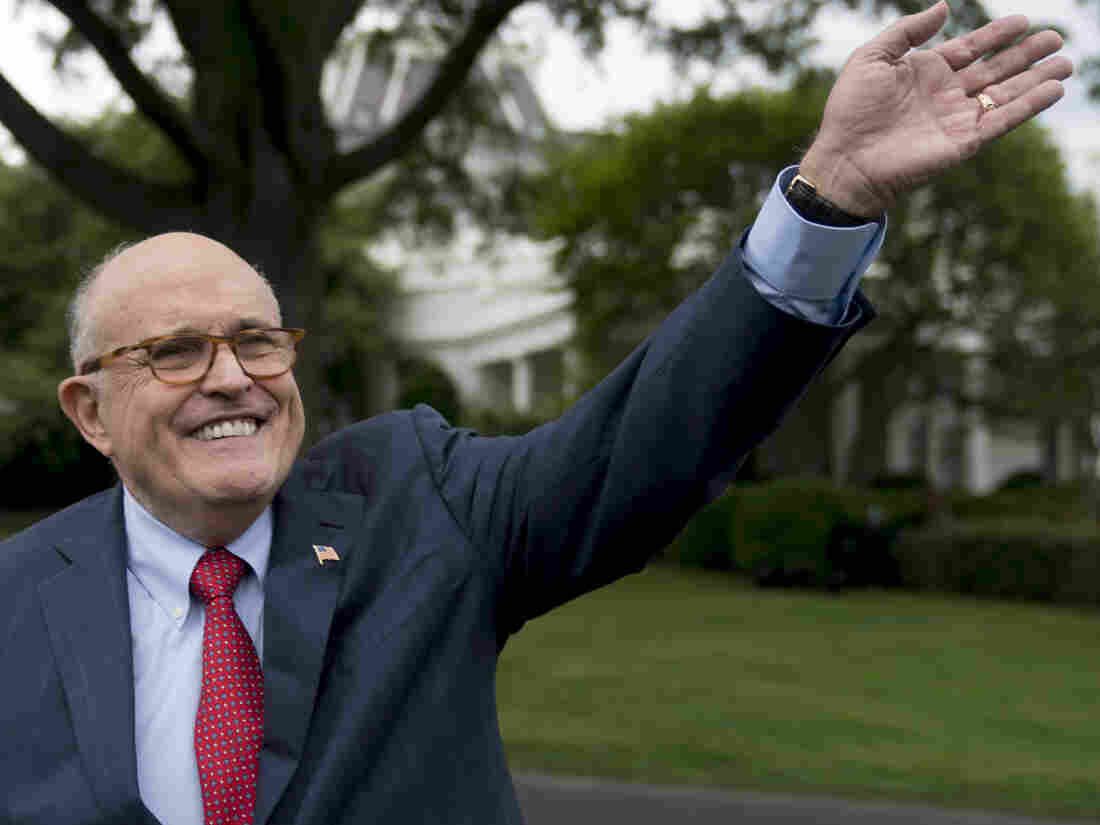 Rudy Giuliani, an attorney for President Donald Trump, says he has made the “last, best offer” under which Trump could give an interview to Justice Department special counsel Robert Mueller. 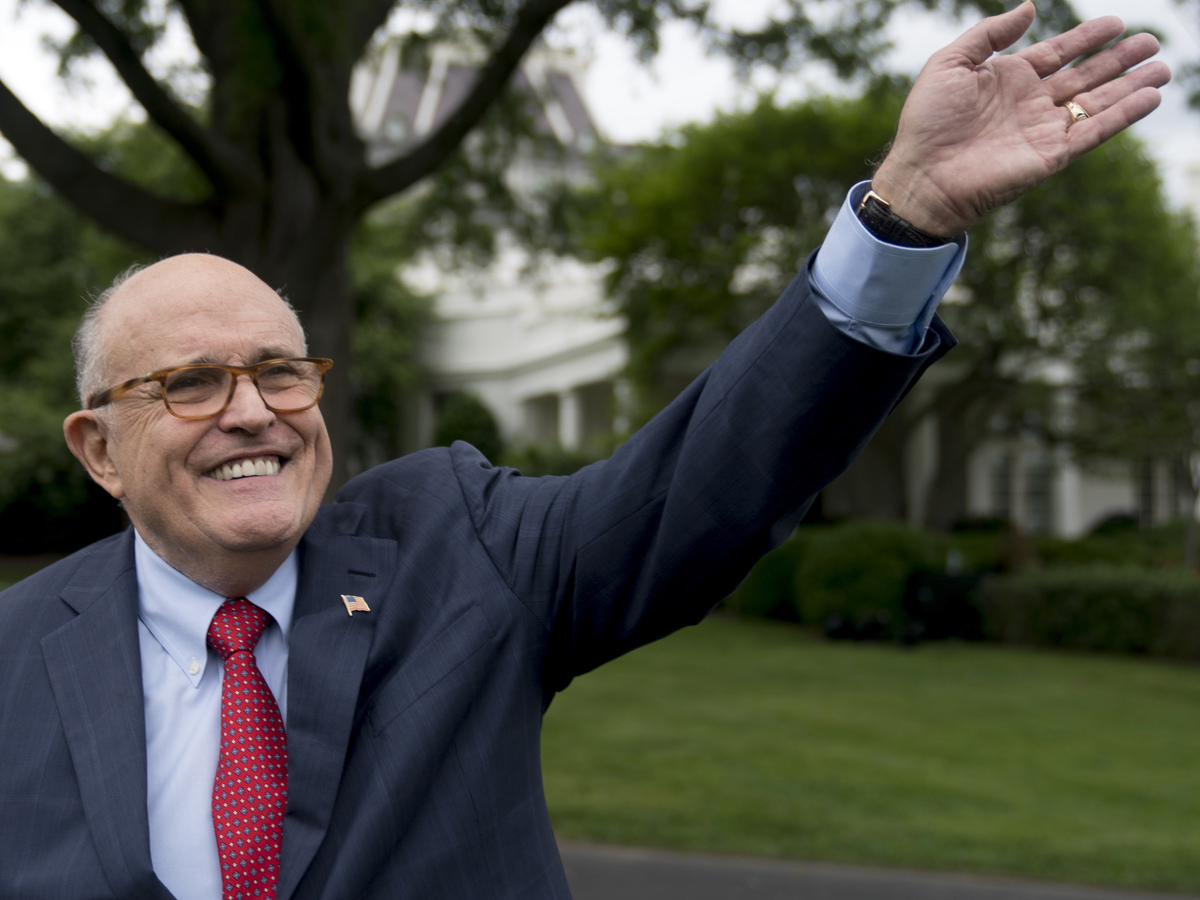 Rudy Giuliani, an attorney for President Donald Trump, says he has made the “last, best offer” under which Trump could give an interview to Justice Department special counsel Robert Mueller.

Mueller’s office is charged with investigating the Russian attack on the 2016 presidential election and whether any Americans might have conspired to take part in it.

Trump has denied strenuously that there was any collusion between members of his campaign and Russia’s ongoing “active measures,” and he also goes back and forth about whether he acknowledges they took place.

Giuliani, however, suggested that Trump might be willing to entertain some collusion questions — 1) for example, “did the Russians hack?” and 2) “did any Americans, in particular Trump people, cooperate with them in that hacking?”

“There’s a certain amount of justice in [that question] because that’s where it began,” Giuliani said, referring to the Mueller investigation.

There appears to be a separate, second track to Mueller’s work: the potential question as to whether Trump might have broken the law by obstructing justice in trying to frustrate the work of investigators.

Trump denies any wrongdoing on the obstruction front, too, and his attorneys have made broad claims about the president’s powers under the Constitution to act in the way he has.

Trump has the power to fire virtually anyone inside the executive branch, to end any investigation and, ultimately, to pardon himself, his lawyers say, so even if he could commit the crime of obstruction — which they argue that he cannot — he can ameliorate the consequences on his own.

Giuliani appeared more hesitant to recommend that Trump entertain questions on the obstruction track of a potential interview. Trump has explained why he has fired Comey, for example, Giuliani said — the question is: Whom do you believe, Comey or him?

“We see that as kind of a perjury trap.”

The ongoing back-and-forth about whether the president will sit for an interview could delay the completion of Mueller’s work, although it isn’t clear how much he has accomplished that still isn’t public or how much he believes remains set out for him to investigate.