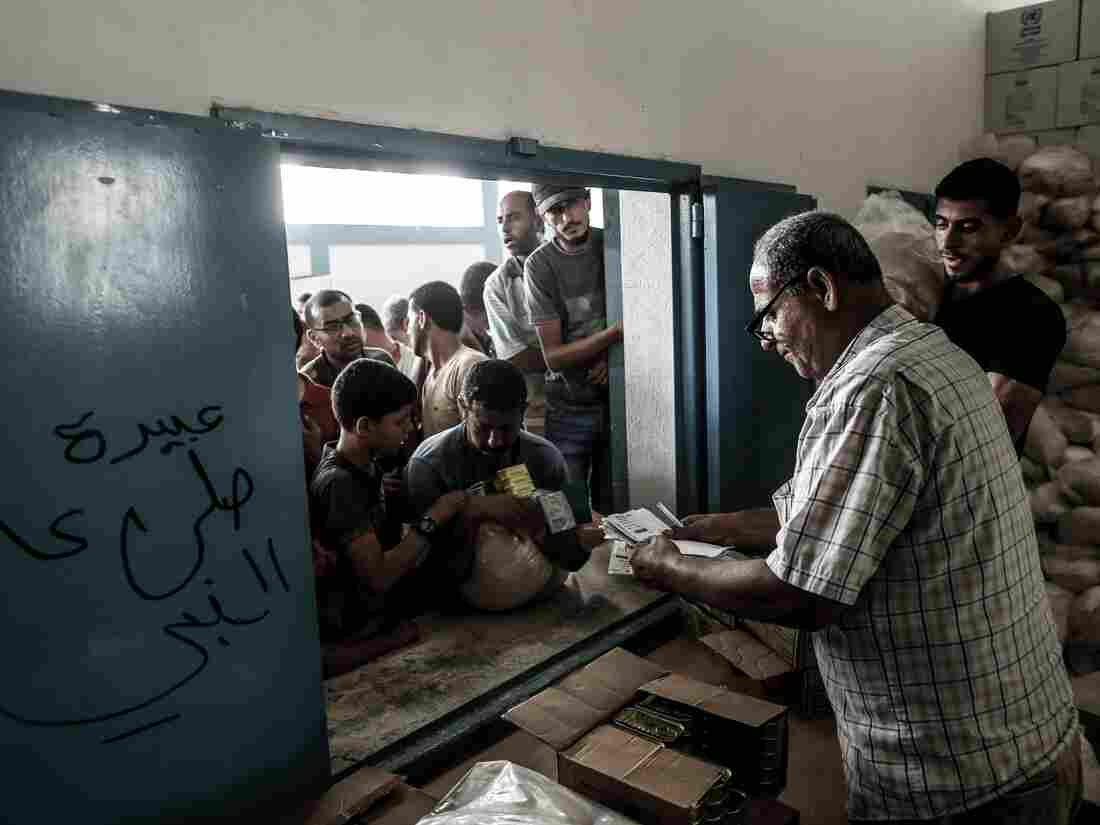 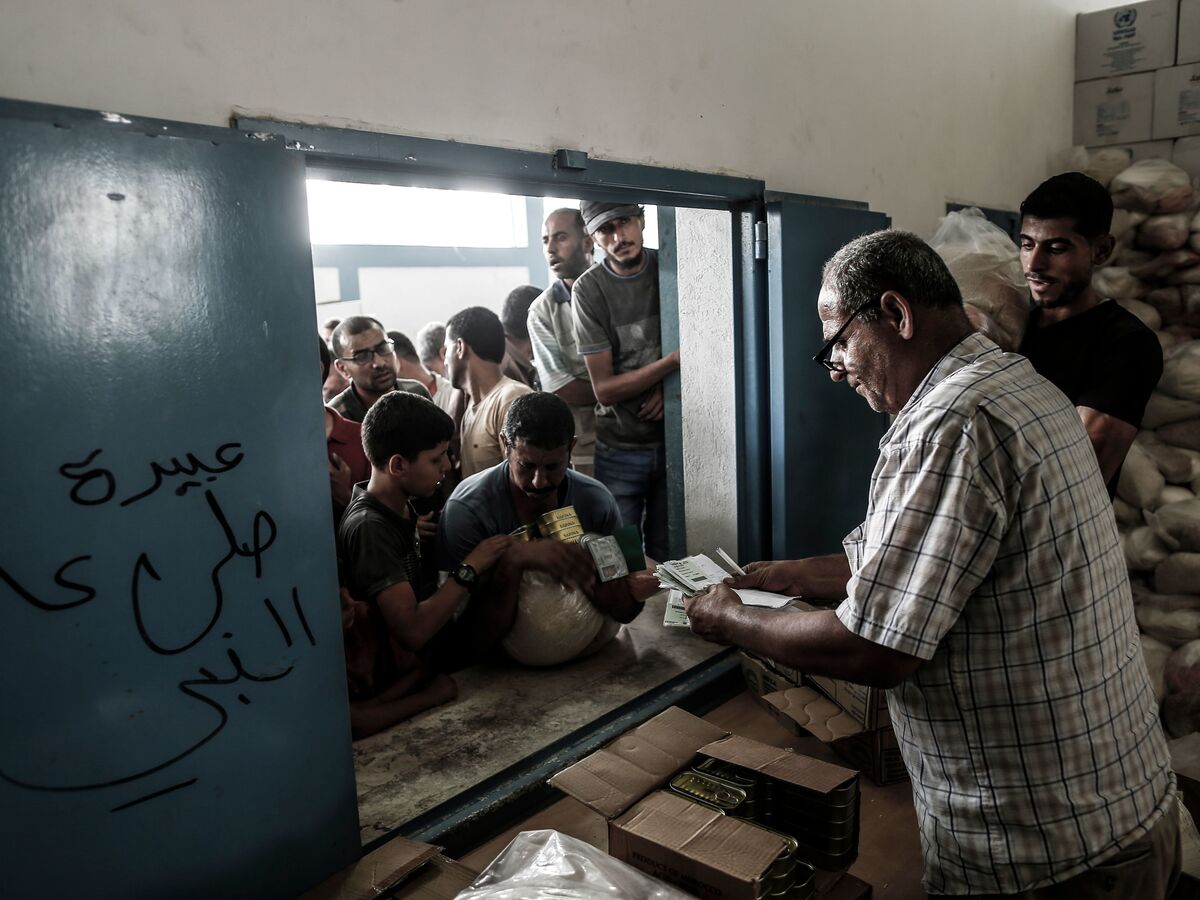 The Trump administration could be on the verge of cutting millions of dollars of aid to the Palestinians, funds that could be critical at a time when there’s a humanitarian crisis in the Gaza Strip, current and former U.S. officials tell NPR.

Early this year, the United States froze most of the $251 million earmarked for Palestinian aid projects, after the Palestinian Authority protested the administration’s recognition of the contested city of Jerusalem as Israel’s capital.

The U.S. also withheld about $300 million to the United Nations agency serving Palestinian refugees, calling for other countries to share the financial burden and demanding reform at the agency.

For months, it has been unclear whether the U.S. will release the withheld funds. But this week, following discussions between Secretary of State Mike Pompeo and Trump adviser Jared Kushner, the administration is believed to have decided it will give almost no further Palestinian aid this year, the 2017 fiscal year, says Dave Harden, the former director of the U.S. Agency for International Development’s West Bank and Gaza Strip mission.

Harden said a current administration official informed him of high-level talks held this week on the matter. He said he was concerned about rescinding aid to Gaza, which faces severe electricity and water shortages and is ruled by the Islamist militant group Hamas.

In recent days, Gaza militants fired about 200 rockets at Israel and the Israeli military carried out a similar number of airstrikes in Gaza.

“The U.S. is vacating the political and economic space in Gaza,” said Harden, who is now the managing director of the Georgetown Strategy Group, a private consulting firm in Washington. “In so doing, we are turning the future over to rejectionists for another generation.”

The State Department said it had no announcement on the matter when asked this week. But that doesn’t rule out that one could be coming soon.

There have been some exceptions to the funding freeze, officials say. The U.S. recently released money to support Palestinian Authority security forces cooperating with Israel on safety in the West Bank. The U.S. is expected to release about $25 million to support East Jerusalem hospitals that treat Palestinian patients.

Harden said he learned that the administration would likely return unspent money to government coffers, not repurpose it for development projects in other parts of the world.

Some U.S. officials had proposed holding the money for possible Palestinian aid projects in the coming years, one official said, speaking on condition of anonymity because they were unauthorized to discuss the matter publicly.

In recent months, as the administration has deliberated whether to resume the funding, U.S.-funded humanitarian groups said they had to discontinue programs to feed needy families and subsidize medical care in Gaza because money had run out.

President Trump and other officials have questioned why the United States should give aid to the Palestinians at a time when their leaders are refusing to cooperate with administration officials.

The Palestinian Authority says the Trump administration is biased to Israel and cannot be a fair mediator in peace negotiations.

“We pay the Palestinians HUNDRED OF MILLIONS OF DOLLARS a year and get no appreciation or respect,” Trump tweeted in January. “With the Palestinians no longer willing to talk peace, why should we make any of these massive future payments to them?”