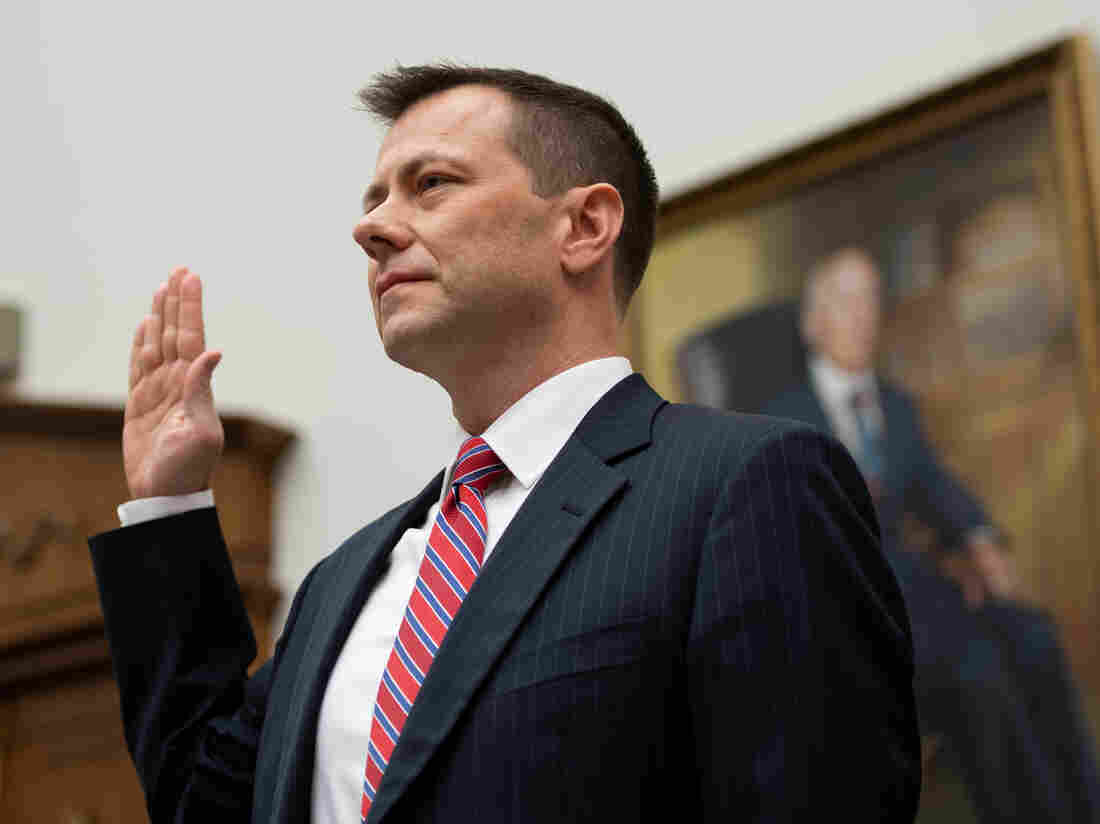 Former Deputy Assistant FBI Director Peter Strzok has been fired after months of criticism by President Trump and Republicans over his anti-Trump text messages. 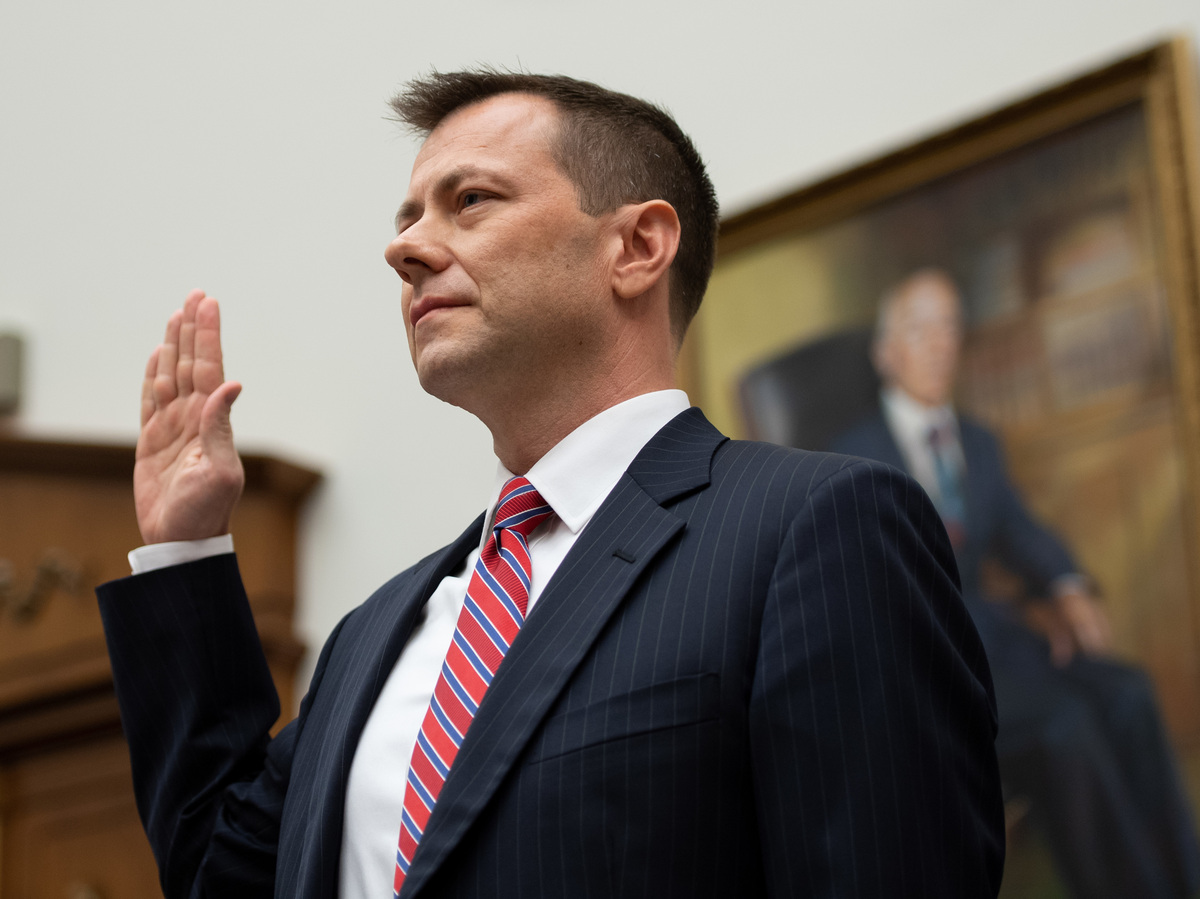 Former Deputy Assistant FBI Director Peter Strzok has been fired after months of criticism by President Trump and Republicans over his anti-Trump text messages.

The FBI has fired an embattled special agent who was removed from the Russia inquiry after internal investigators discovered he had criticized then-candidate Donald Trump in text messages with another bureau official.

Peter Strzok had remained on the FBI payroll until his employment finally was terminated on Friday, his attorney said on Monday morning.

The bureau’s Office of Professional Responsibility had recommended that Strzok be reprimanded with a demotion and 60-day suspension but the office of Deputy FBI Director David Bowdich decided instead that Strzok should be fired altogether.

The FBI made no immediate comment about the news on Monday morning.

But President Trump tweeted Monday saying Strzok “finally” had been let go. “The list of bad players in the FBI & DOJ gets longer & longer,” the president also wrote. “Based on the fact that Strzok was in charge of the Witch Hunt, will it be dropped? It is a total Hoax. No Collusion, No Obstruction – I just fight back!”

Agent Peter Strzok was just fired from the FBI – finally. The list of bad players in the FBI & DOJ gets longer & longer. Based on the fact that Strzok was in charge of the Witch Hunt, will it be dropped? It is a total Hoax. No Collusion, No Obstruction – I just fight back!

Strzok had been reassigned off counterintelligence investigations following the discovery of his messages, which included a vow to FBI attorney Lisa Page that “we’ll stop” Trump from being elected, complaints about the “smell” of Trump supporters and other such comments sent in real time during the 2016 presidential race.

But he had remained an employee, including apparently following the FBI’s decision to have him escorted out of its Washington, D.C., headquarters in June.

Strzok’s attorneys called his dismissal “not only a departure from typical bureau practice,” but a decision that contradicted earlier commitments by FBI Director Christopher Wray to follow standard process in dealing with its personnel matters.

Strzok has been the target of months of attacks by President Trump and his supporters over the text messages, which Strzok exchanged on his official government mobile phone with Page. The two were having an extramarital affair and used their work devices to conceal that from their spouses, they’ve acknowledged.

Trump and his Republican allies — particularly in the House of Representatives — argue Strzok and Page embody what they call the “bias” within the FBI and Justice Department that is really at the heart of the department’s Russia investigation, which in Trump’s construction is a “witch hunt” out to frame him.

Strzok acknowledged to the House Judiciary Committee that he had exchanged all the messages with Page that had been discovered by Justice Department investigators but said the First Amendment protected his right to hold those views and denied he had ever let his beliefs affect any of his official actions.

The face of “bias”

Strzok and Page’s story came to light just one day after former national security adviser Mike Flynn concluded his guilty plea in the Russia case with Justice Department special counsel Robert Mueller in December 2017. The attacks about “bias” have continued ever since, including through testimony by Strzok and Page before Congress.

The two have appeared in closed-door sessions before the House Judiciary Committee and Strzok also testified once in public on July 12 before a joint hearing of the House Judiciary and House Oversight Committees. He told lawmakers that their attacks on federal law enforcement have helped the overall Russian campaign to sow discord within the United States.

Republicans did not like that. Rep. Trey Gowdy, R-S.C., chairman of the House Oversight Committee, upbraided Strzok for failing to see how badly he had undercut confidence in the FBI.