In the 1976 film “All The President’s Men,” the shadowy character played by Hal Holbrook famously asserted that the key to unraveling the Watergate scandal that was enveloping Richard Nixon’s presidency was to “follow the money.”

Forty-four years later, the money trail is a key part of investigations that are dominating headlines in the Trump era.

Former Trump campaign chair Paul Manafort is on trial and the office of former Trump lawyer Michael Cohen was raided, all while special counsel Robert Mueller continues to investigate whether the Trump campaign had any connection to Russia’s attempt to interfere in the 2016 election. Some of the probes involve the president directly, while others could be used by prosecutors as leverage to secure the cooperation of Trump confidants.

As investigators dig deeper, they are focusing attention on banks that have facilitated transactions for various people in Trump’s orbit. Here is a look at some of the banks that have been pulled into Trump-related probes. 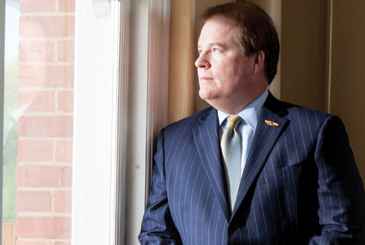 This small Chicago bank lent $16 million to Manafort, who is currently on trial on bank fraud and tax fraud charges, in late 2016 and 2017.

Prosecutors have argued that employees of the bank raised red flags after Manafort submitted false information, but that their objections were overruled by CEO Steve Calk, who was angling for a job in the Trump administration.

Lawyers for Manafort have contended that any inaccuracies in the loan documents were not material, while also arguing that the loans had sufficient collateral and got the unanimous approval of the bank’s loan committee.

Two people who were employed by Federal Savings Bank in 2016 testified at the trial under an agreement that granted them immunity. Calk was not called to the witness stand. The jury is scheduled to begin its third day of deliberations on Monday. 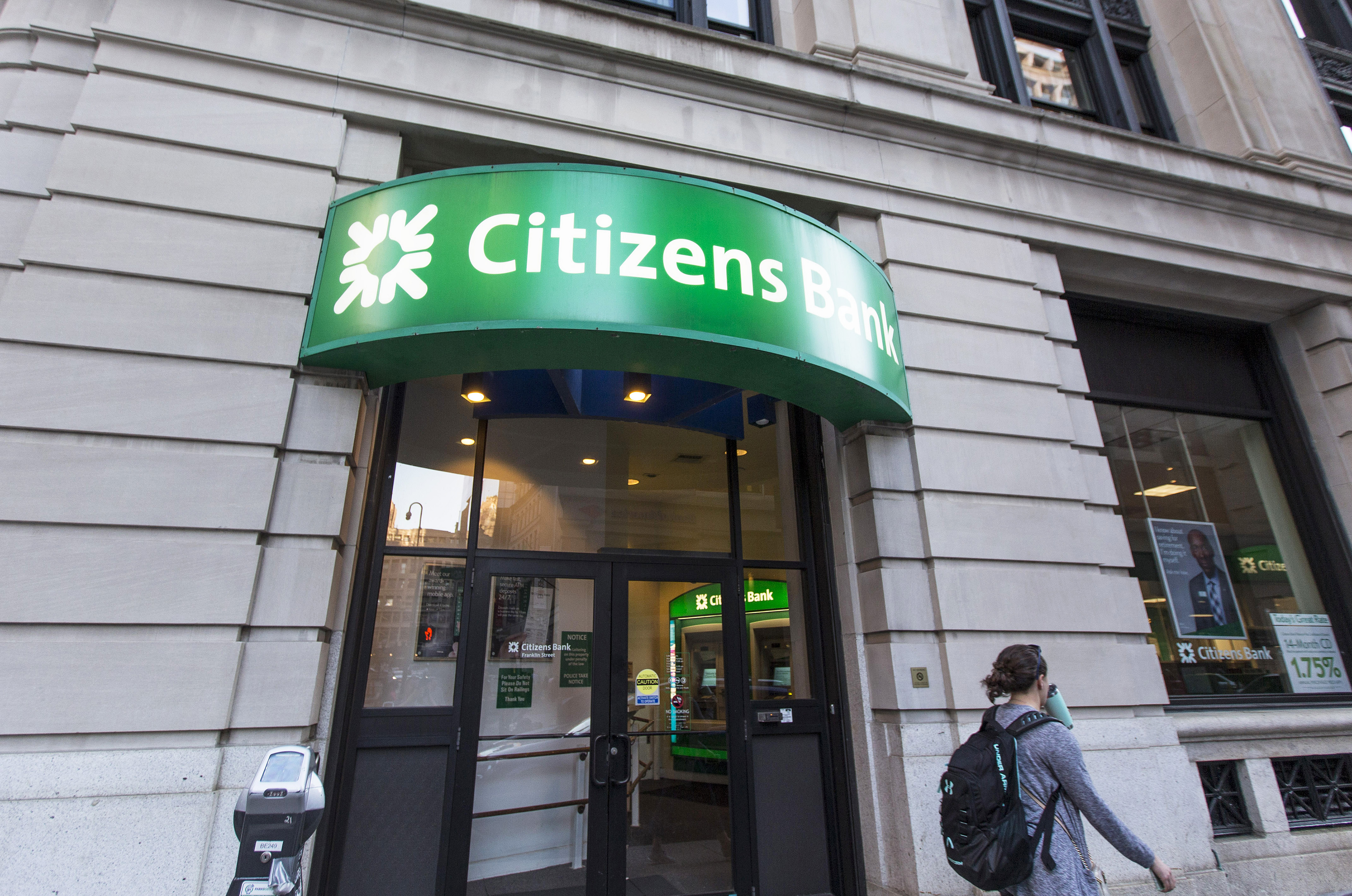 Manafort also sought loans from Citizens Bank as his financial situation worsened in 2015 and 2016, according to prosecutors.

A vice president at the Providence, R.I.-based bank reportedly testified that the Republican political operative would not have gotten a $3.4 million loan against a New York condominium if the bank knew that it was an investment property, rather than a second home.

A second Citizens employee testified about a separate loan application by Manafort, according to news reports. Taryn Rodriguez said that she discovered $1 million in loans outstanding on a Brooklyn property that Manafort had not disclosed.

Before the trial, a Citizens spokesman said: “While it’s our policy not to comment on ongoing litigation, we believe the evidence will clearly show that Citizens Bank did not engage in any wrongdoing and that we followed appropriate procedures.”