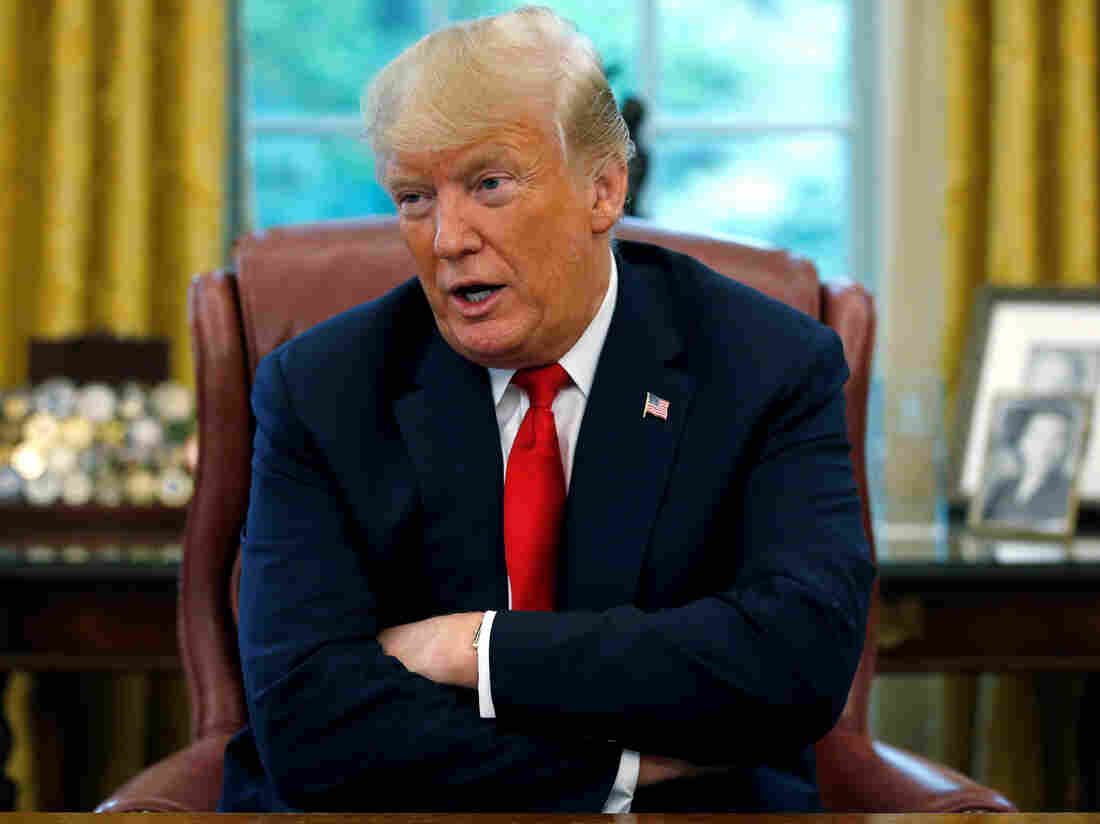 President Trump answers a question during a Reuters interview in the Oval Office on Monday. The president again criticized the Fed for raising interest rates. 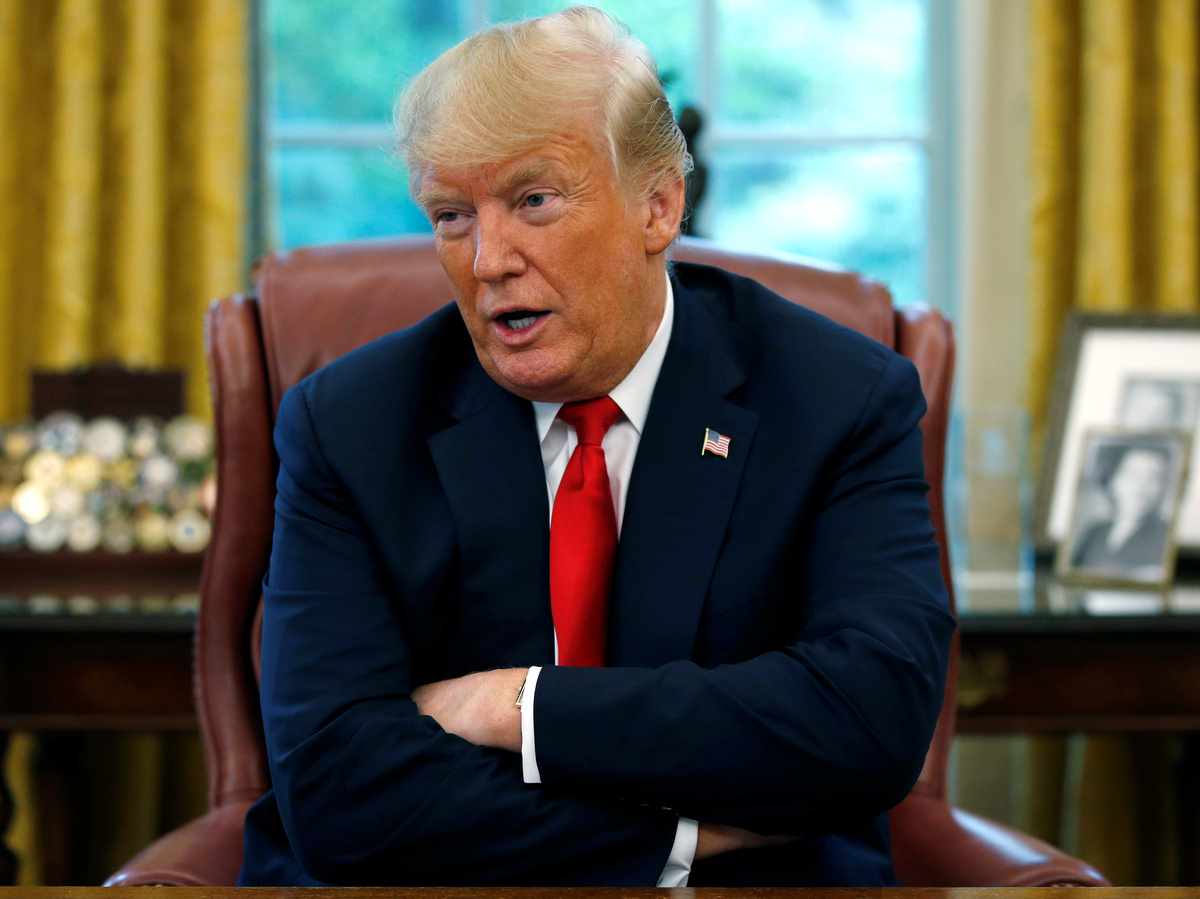 President Trump answers a question during a Reuters interview in the Oval Office on Monday. The president again criticized the Fed for raising interest rates.

The comments, which sent the dollar falling over other major currencies, mark the second time in a little over a month that Trump has lashed out at the Fed. He made similar remarks in a July 19 interview with CNBC.

While presidents typically prefer the Fed to keep interest rates low, because it can lead to faster economic growth, in recent years they have mostly refrained from saying so, respecting the Fed’s independence.

But Trump has shown no such restraint, telling Reuters that the central bank’s rate policy was hurting the United States during tough trade talks.

“We’re negotiating very powerfully and strongly with other nations. We’re going to win. But during this period of time I should be given some help by the Fed. The other countries are accommodated,” he said.

While Trump did not elaborate, rising interest rates have helped the dollar to rise, making imports less expensive. That’s offset the impact of some of Trump’s tariffs on steel and aluminum imports and on products from China.

In the interview, Trump also accused China and Europe of manipulating their currencies, in an effort to make their exports cheaper and more competitive.

While Beijing has frequently been accused of currency manipulation over the years, the International Monetary Fund has said no evidence exists that it has done so recently.