Trump Sets Tariffs On $200 Billion In Imports From China : NPR 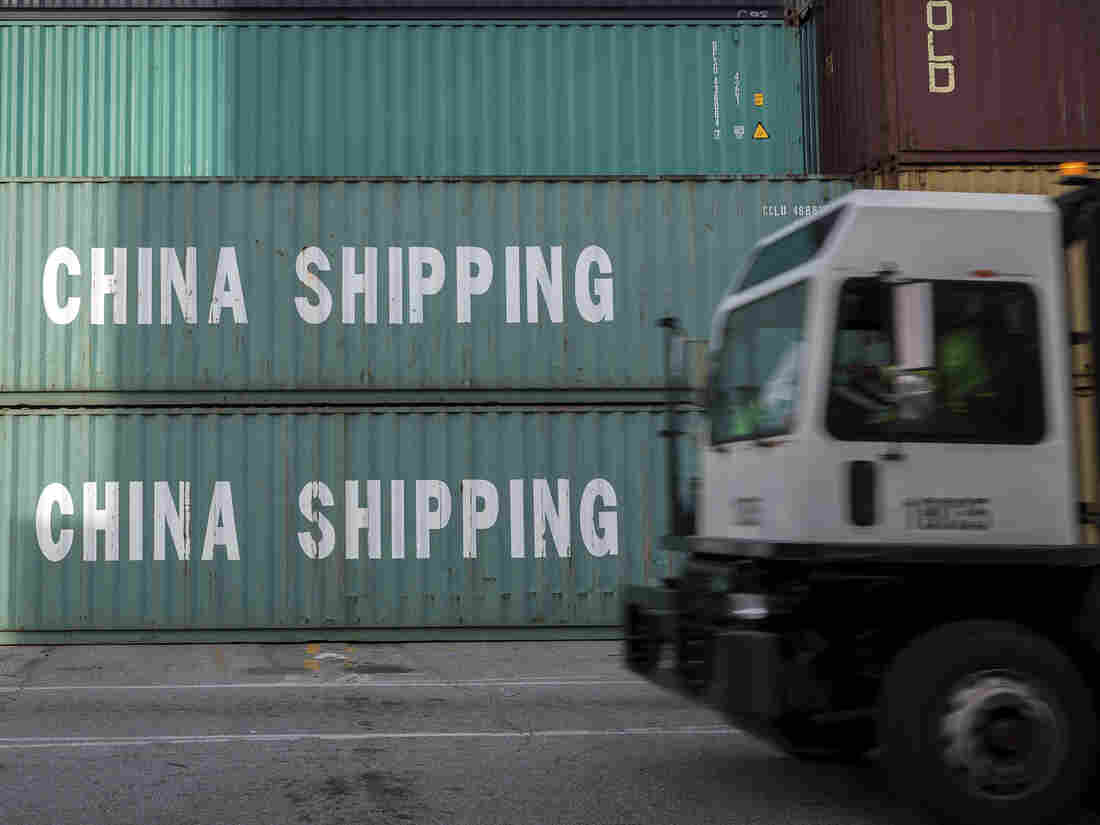 A truck passes a stack of Chinese shipping containers at the Port of Savannah in Georgia in July. 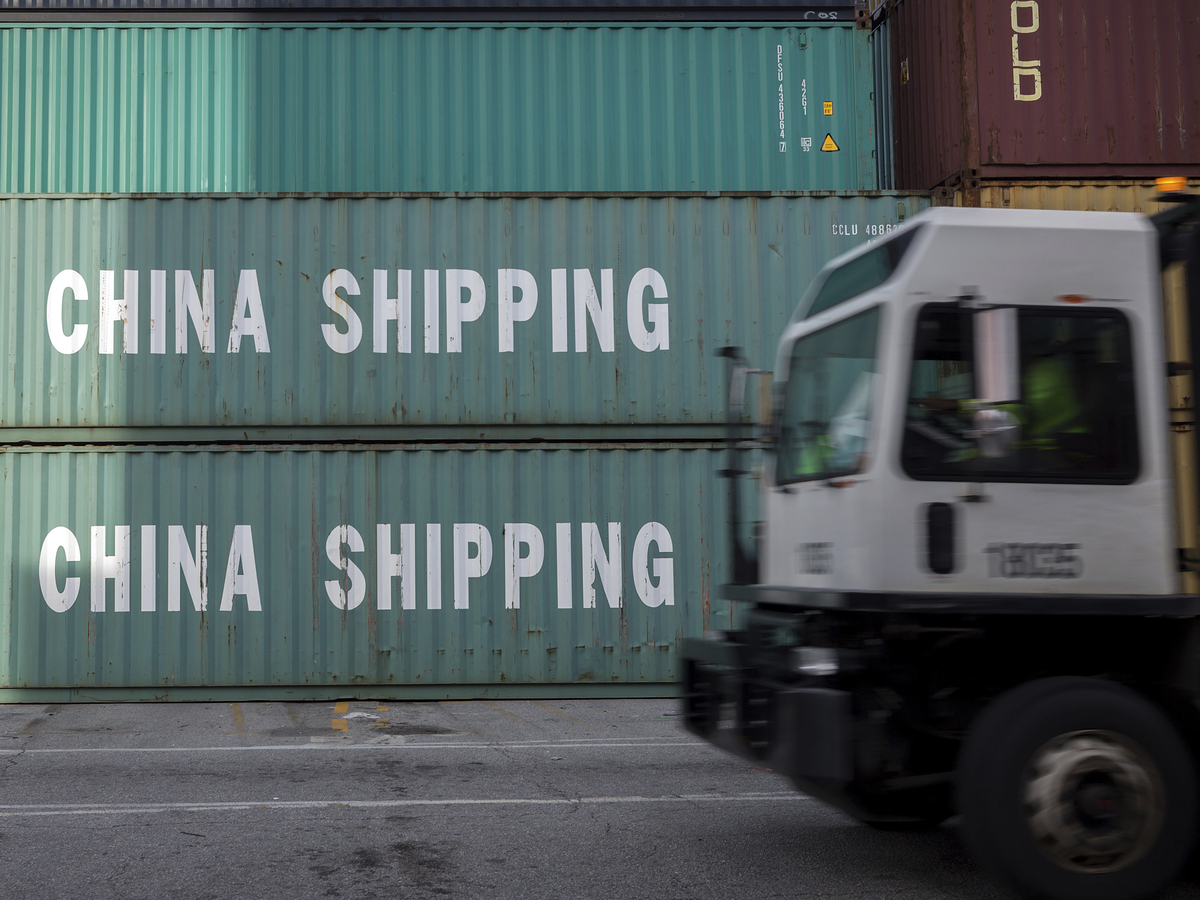 A truck passes a stack of Chinese shipping containers at the Port of Savannah in Georgia in July.

President Trump announced Monday that he is ordering 10 percent tariffs on $200 billion worth of imports from China.

Trump also threatened to add tariffs on about $267 billion of additional imports if China retaliates against U.S. farmers or other industries.

It’s the latest round of an escalating trade dispute between the two countries.

The tariffs follow duties on $50 billion in goods imposed earlier this year. The latest levies are set to go into effect Sept. 24 and remain at 10 percent until the end of the year. If China doesn’t make concessions, the new tariffs will then jump to 25 percent, a senior administration official said.

The new tariffs will apply to hundreds of items — ranging from seafood to handbags to toilet paper — that were on a list released July 10. But, the official said, they will exclude some consumer electronics such as smart watches and Bluetooth devices as well as health and safety products such as high chairs, bicycle helmets, child car seats and playpens.

The U.S. has complained that Beijing forces American companies doing business in China to transfer technology and intellectual property.

“These practices plainly constitute a grave threat to the long-term health and prosperity of the United States economy,” Trump said in a White House statement. Trump urged Chinese leaders to “take swift action to end their country’s unfair trade practices.”

Earlier Monday, White House chief economic adviser Larry Kudlow said at the Economic Club of New York, “We are ready to negotiate and talk with China any time that they are ready for serious and substantive negotiations” to reduce trade barriers.

In remarks earlier in the day, Trump predicted an eventual deal with Beijing. “I think it’s going to work out very well with China,” he said. “They want to make a deal. But from our standpoint, it has to be fair. It has to take care of our workers.”

Chinese officials have previously said they were prepared to retaliate with higher tariffs of their own.