A 52-year-old woman allegedly stabbed five people, including three baby girls no more than a month old, at a maternity center in Queens early Friday, and cops say they found a butcher knife and meat cleaver at the scene.

A 13-day-old girl and a 1-month-old girl were stabbed in the stomach; a 22-day-old girl had a laceration to her ear, chin and lip. All are in critical but stable condition, authorities said. Two other people, a father of a child at the center and another woman who worked there, were also stabbed at the Flushing center just before 4 a.m. Friday. The woman was stabbed eight times in the torso.

Police say the 52-year-old suspect was found unconscious on the basement floor of the center on 161st Street with her left wrist slashed in what police say was a self-inflicted wound. She is in police custody at a hospital; officials said she has regained consciousness. She is undergoing a psychiatric evaluation as she is treated for her injuries. Charges are pending.

Authorities say it appears the stabbing spree at what was initially described as an overnight daycare started with an attack on the adult female. The 31-year-old father who was injured intervened and was stabbed in the leg; then the attack on the children began. Two people called 911 — and those calls revealed abject terror.

It wasn’t clear whether the stabbed father’s child was one of the infants stabbed. He, along with the 63-year-old worker stabbed in the torso, are hospitalized in critical but stable condition. 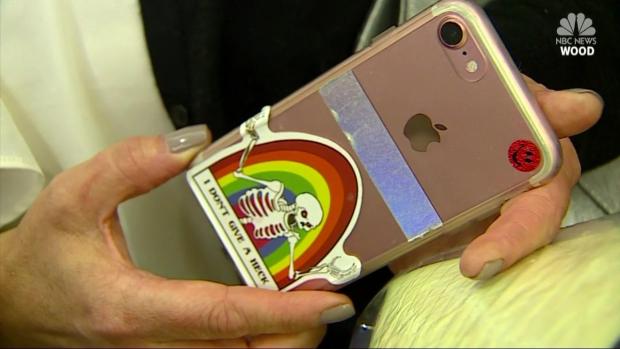 Nine babies — five girls, four boys — were in the house at the time. Police say some other parents were there as well. It wasn’t clear whether the facility was licensed or why it had so many newborns there at the time of the stabbing; state records indicate there was a registered business at the location.

An official briefed on the investigation tells News 4 it was a maternity center. Mothers would go there with their newborns and workers would help take care of the babies. Foreign mothers could also have their babies here, the official said, and then receive help at the center processing paperwork to get those babies citizenship.

Local elected officials said it appeared it was an unlicensed facility for new mothers and their babies to convalesce for a month, in keeping with Chinese tradition.

A mother of one of the baby girls stabbed tells News 4 she is from Brooklyn but decided to bring her daughter to the facility for her 30-day rest; it costs $4,600 for a monthlong stay, she said. Her 13-day-old daughter was stabbed in the left side of her body but will “thankfully” be OK, the mother told News 4 at the hospital. 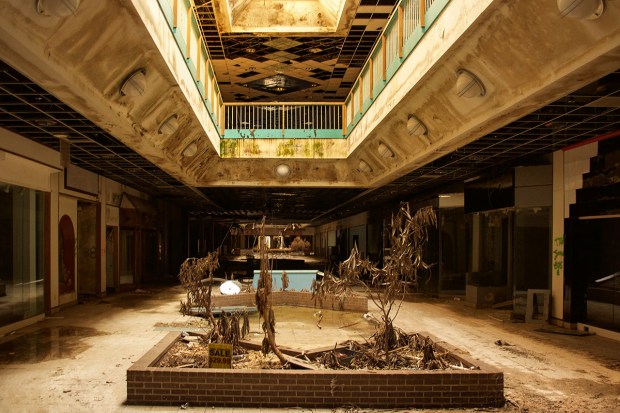 A spokeswoman for the state’s Office of Children and Family Services says the center’s address is not an OCFS-licensed or regulated childcare program. Programs regulated by the agency are by regulation prohibited from caring for infants younger than 6 weeks unless they have prior OCFS approval.

“OCFS is saddened by this horrific situation and investigating it as a possible illegal operation,” the statement said.

No possible motive has been revealed. Police said they received one 311 call there years ago — a call about children screaming in 2011.