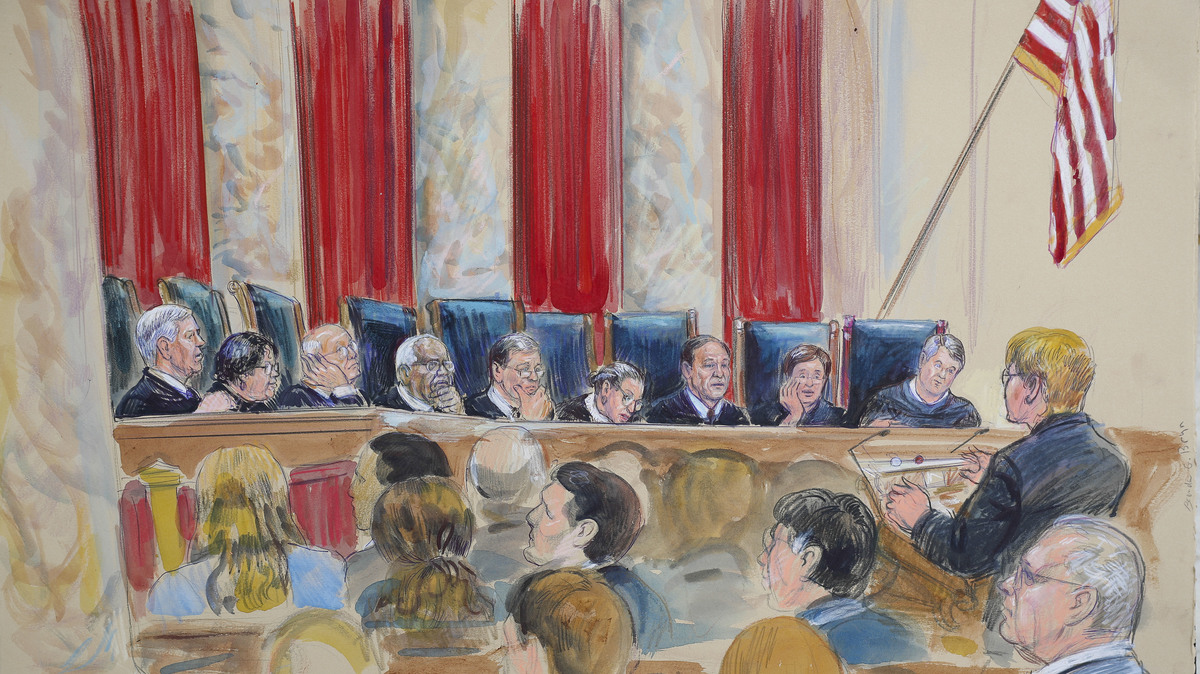 Chief Justice John Roberts, in his first remarks about the contentious appointment of new Justice Brett Kavanaugh to the Supreme Court, sought to convince a law school audience that the court “does not serve one party or one interest, we serve one nation.”

Speaking at the University of Minnesota Law School Tuesday, Roberts opened his remarks by saying that he wanted to discuss “events in Washington in recent weeks.”

“I will not criticize the political branches. We do that often enough in our opinions,” quickly adding he would speak about how “the judicial branch is, how it must be, very different.”

Roberts said he has great respect for public officials since “they speak for the people.”

“That commands a certain degree of humility from those of us in the judicial branch who do not,” he said. “We do not speak for the people, but we speak for the Constitution.”

Roberts made his remarks before “the main event” during which he was scheduled to be interviewed by law professor Robert A. Stein. Setting off his comments from that portion of the evening further underscored Roberts’ intent: to assure the audience, and the American people, that the court can set aside the fierce partisan fight over the court’s composition with five conservative justices and four liberal justices.

That independence, he said, has assisted the court in the past in making great and correct decisions, such as Brown v. Board of Education or West Virginia v. Barnett. In the latter case, the court ruled that the government could not compel students to salute the flag.

“Now the court has from time to time erred, and erred greatly. But when it has, it has been because the court yielded to political pressure.” He cited the example of the Koretmatsu case which upheld the internment of Japanese-American citizens during World War II.

Roberts said the justices try to “work together in a collegial way. I am not talking about mere civility, although that helps.”

That collegiality is expressed in a century-old tradition, he said, of the justices shaking hands before going on to the bench to hear arguments.

Near the end of his remarks, Roberts came close to mentioning Justice Kavanaugh, although not by name.

“It’s a small thing, perhaps, but it is a repeated reminder that, as our newest colleague put it, we do not sit on opposite sides of an aisle, we do not caucus in separate rooms, we do not serve one party or one interest, we serve one nation.”

“And I want to assure all of you that we will continue to do that to the best of our abilities,” he added, “whether times are calm or contentious.”