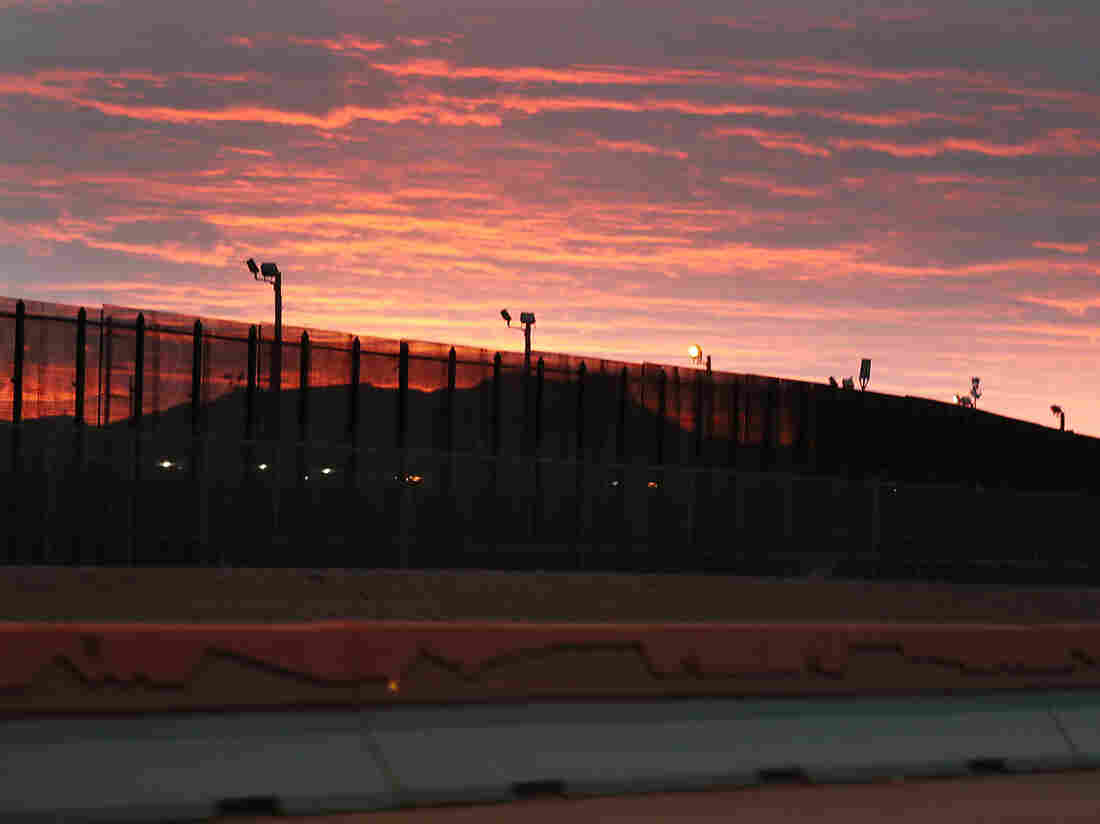 The U.S.-Mexico border is seen on February 10, 2019 in El Paso, Texas. Lawmakers will vote Thursday on a spending bill that authorizes construction of new border fencing but does not finance the kind of wall demanded by President Trump. 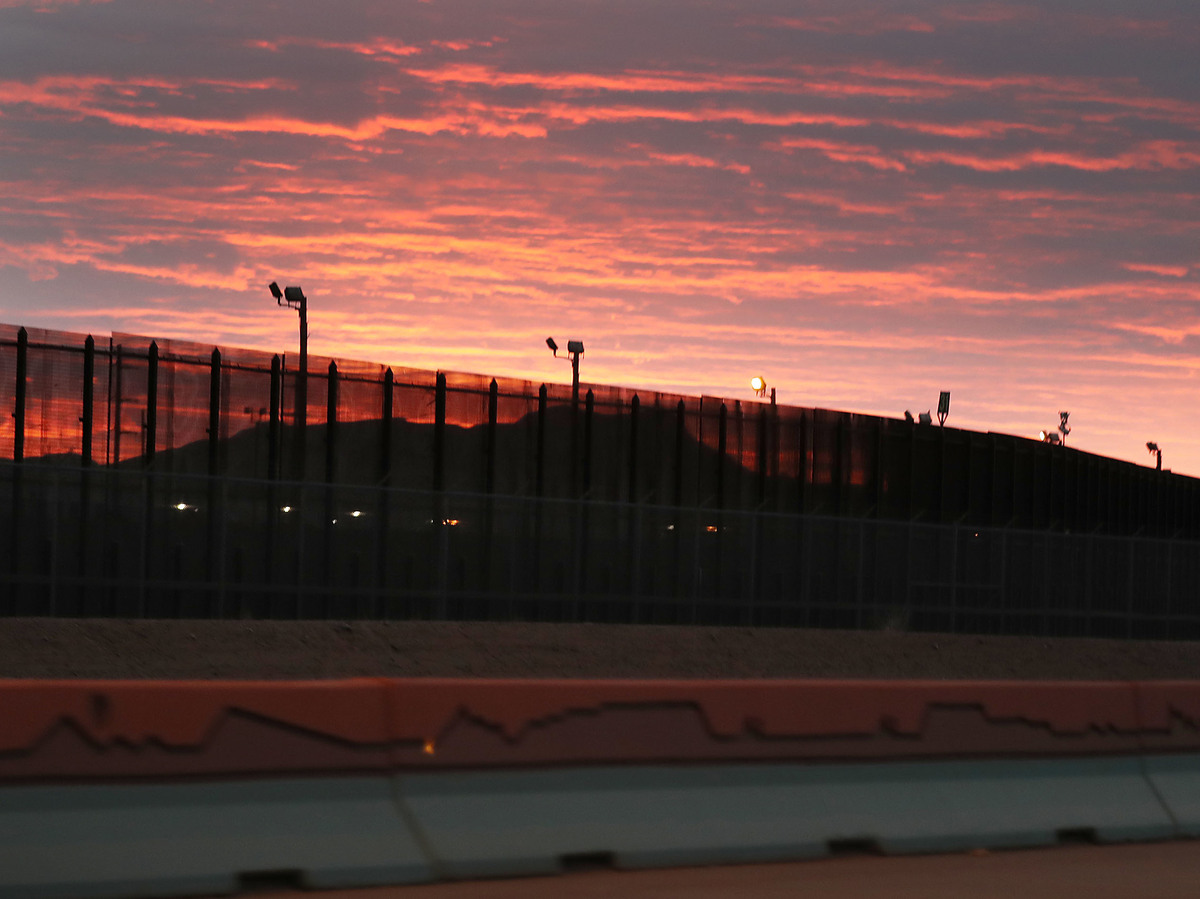 The U.S.-Mexico border is seen on February 10, 2019 in El Paso, Texas. Lawmakers will vote Thursday on a spending bill that authorizes construction of new border fencing but does not finance the kind of wall demanded by President Trump.

Congressional leaders are prepared to vote Thursday on a $333 billion bipartisan spending package to avoid the threat of a partial government shutdown, despite mixed signals from President Trump.

The legislation, which was released in the early hours of Thursday morning, includes $1.375 billion in funding for border fencing and increases in additional border security funding. The legislation also funds a number of unrelated agencies that have become part of the overall spending fight.

“This legislation makes a significant down payment on the border wall,” Shelby said in a statement. “I urge my colleagues on both sides of the aisle to support this package so we can demonstrate to the American people that we are here to work together and do our jobs.”

Democrats say the money falls far short of Trump’s original demand for $5.7 billion for a border wall. The bill has restrictions on where the fencing can be built, including explicit protections for sites like a butterfly refuge in the Rio Grande Valley.

House Appropriations Committee Chairwoman Nita Lowey, D-NY, point to new spending on humanitarian aid at the border and increases border technology as victories in the bill.

“This agreement denies funding for President Trump’s border wall and includes several key measures to make our immigration system more humane,” Lowey said in the statement. “It also rejects the President’s irresponsible budget cuts and instead invests in priorities that will strengthen our families, communities, and economy, like public safety, support for small businesses, environmental protection, transportation, housing and robust American global leadership.”

Negotiators were confident the package could pass in Congress but Trump has been vague about his support.

“I don’t want to see a shutdown, a shutdown would be a terrible thing,” Trump told reporters during an Oval Office meeting with Colombian President Iván Duque. “I think a point was made with the last shutdown, people realized how bad the border is. How unsafe the border is. And I think a lot of good points were made. But I don’t want to see another one, there’s no reason for it.”

“I think the president is going to fully review the bill,” Kennedy said. “I think he wants to review it before he signs it.”

It is unclear if the agreement will have widespread support among House Republicans in particular. Conservative House Freedom Caucus Chairman Mark Meadows, R-N.C., has criticized the agreement as failing to meet Trump’s border demands.

At least one Republican negotiator, Rep. Tom Graves, R-Ga., refused to sign the report on the agreement and signal his support for the deal.

Here’s my first look at the final conference report and supporting language. A total of 7 funding bills. With 30 minutes notice, I was allowed 1 hour to review and had to make a choice.

Graves said he needed more time to read the package before he could decide if he supports the policies.

The legislation includes a number of funding changes for programs ranging from border security to energy and environment.

The spending bills include $9.3 billion for the Environmental Protection Agency and Land and Water Conservation Fund; $17 billion in new infrastructure funding, a $1.8 billion spending increase for the 2020 census and a 1.9 percent pay raise for federal workers.

However, negotiators were unable to agree on a number of priorities they hoped to include as add-ons to the spending bill. Talks broke down over a measure to provide backpay for federal contractors who missed paychecks during the last shutdown, according to several aides familiar with the talks.

That failure forced them to abandon all unrelated policies, like funding for disaster aid and an extension of the Violence Against Women Act.

Leaders plan to try to address those issues separately and grants under the Violence Against Women Act will continue to be funded, according to several leadership aides.