After A (Partial) Win In Court, Woodstock 50 May Still Go On : NPR 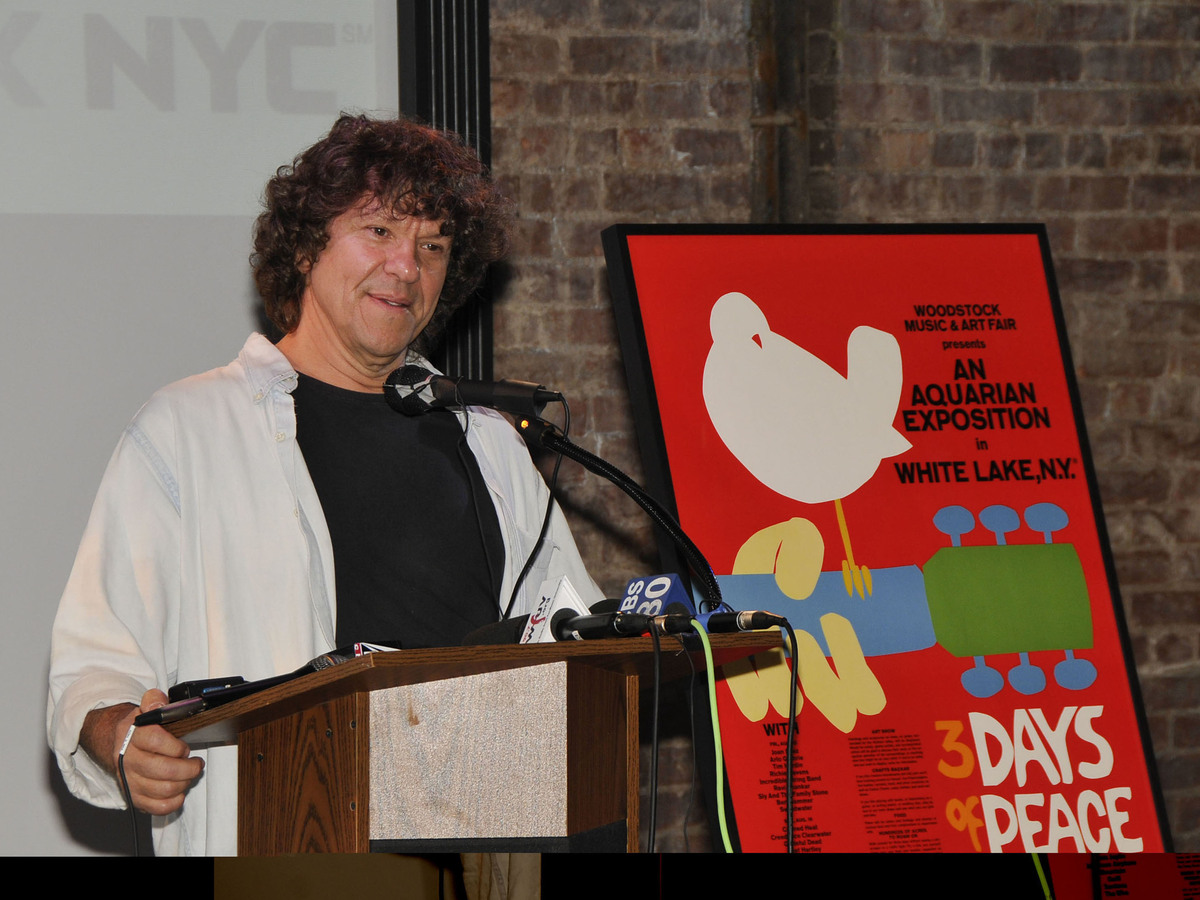 On Monday, the New York Supreme Court ruled that the former investors in the Woodstock 50 music festival, a company called Dentsu Aegis and its subsidiary, Amplifi Live, did not have the right to cancel the event, as Dentsu announced last month on April 29. The decision means that the Woodstock 50 promoters, led by Michael Lang — a co-founder of the original Woodstock in 1969 — have the right to continue to prepare to stage a festival in August, as originally planned.

However, the judge, Barry Ostrager, also ruled that Dentsu did not have to return $17.8 million it had withdrawn from a bank account it shared with the Woodstock 50 promoters.

The decision also gives insight into the original contract between Dentsu and Woodstock 50: Mainly, that Dentsu had agreed to put over $49 million into the event, and that the promoters promised to secure performances by at least two marquee artists, “such as Drake or Bruce Springsteen.” In addition, the promoters agreed to sell at least 150,000 tickets across the entire festival, and that Woodstock 50 would have “no less than 24 musical acts per day.”

Ostrager also noted that at the time that Dentsu pulled out, “multiple permits necessary to conduct the Festival were not in place, tickets had not yet been sold, no budget had been agreed upon, necessary and expensive structural improvements to the Festival site and related areas had not yet started, and the production company essential to produce the Festival had withdrawn.” (A production company named Superfly, which also produces the Bonnaroo and Outside Lands festivals, officially left the partnership after Dentsu made its announcement.)

It appears that Lang and his colleagues still have many hurdles to overcome in order to stage the festival, ostensibly taking place between Aug. 16 and 18 at a racetrack in Watkins Glen, N.Y. Billboard reported last month that efforts to raise another $20 million from two giant touring companies, Live Nation and AEG, failed. Permits have still not been acquired, and tickets have yet to go on sale.

Despite those challenges, Lang struck a victorious note in a statement published by Billboard on Monday: “We have always relied on the truth and have never lost faith that the Festival would take place,” he said. “I would like to thank all of the talent and their representatives for their patience and support. Woodstock 50 will be an amazing and inspiring festival experience.”

The judge barred Dentsu from speaking to the press or vendors about Woodstock 50.