Linda Fairstein, seen at an event in New York City in 2004, parlayed her fame as a prosecutor into a prolific run as a crime novelist. 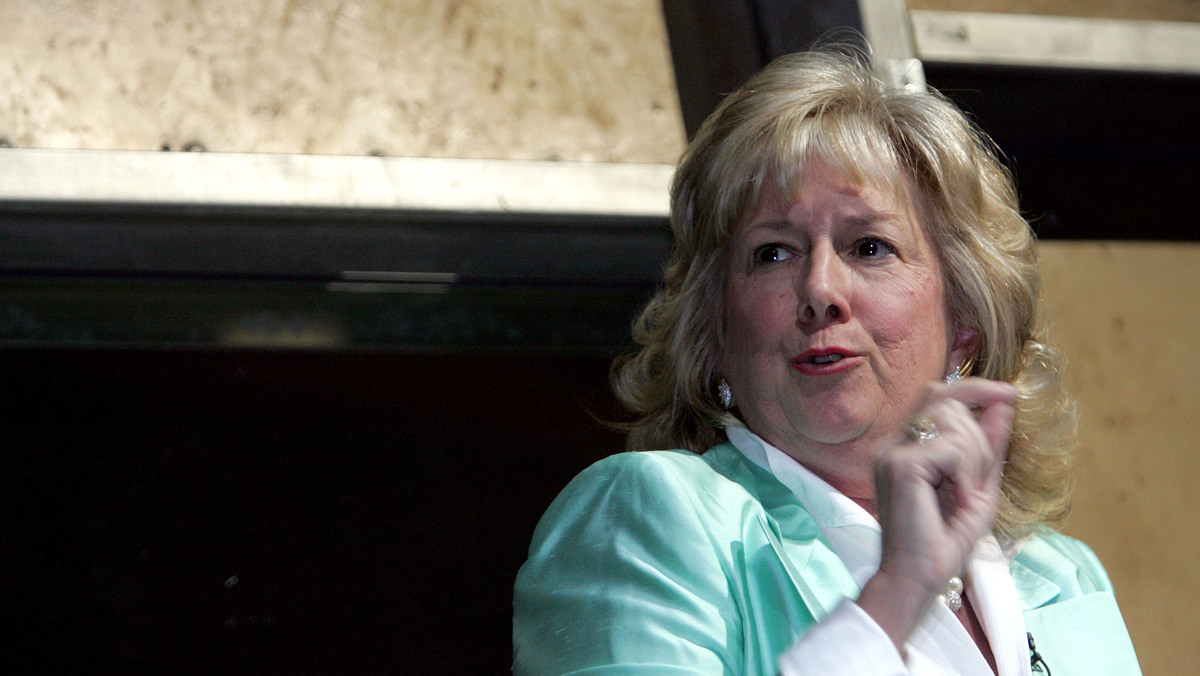 Linda Fairstein, seen at an event in New York City in 2004, parlayed her fame as a prosecutor into a prolific run as a crime novelist.

Linda Fairstein, the longtime New York City prosecutor turned prolific crime novelist, is no longer with her publisher after a firestorm of criticism erupted over her work in a famous — and recently dramatized — trial three decades ago.

Dutton, an imprint of Penguin Random House, confirmed to NPR that it and Fairstein “have decided to terminate their relationship.” A spokesperson for Dutton declined to offer any further details on the decision.

News of the abrupt separation comes two months after the publication of her latest novel, Blood Oath — and just days after the release of the Netflix-produced, Ava DuVernay-helmed miniseries When They See Us. The show dramatizes the notorious case in which authorities pressured five black and Latino teenagers into falsely confessing to a 1989 gang rape in New York City’s Central Park.

That case, which these days goes by the shorthand Central Park Five, resulted in convictions and years of prison time for the accused. Then, in 2002 another man confessed to the crime, and the five convictions were vacated after more than a decade. The city eventually settled a civil suit with the men for about $40 million, but the trial — and the media maelstrom that surrounded it — have lingered on as a stark example of racial injustice in the criminal justice system.

The case has inspired books, documentaries and, most recently, the Netflix project — which places Fairstein, who oversaw the case’s prosecution, at the heart of it. Fairstein’s character, portrayed by Felicity Huffman, serves as the miniseries’ “biggest villain,” as NPR critic Eric Deggans noted last week.

“In the Netflix show, she calls the Central Park Five ‘animals,’ pushing cops to coerce confessions and hold back evidence,” Deggans explained. “As the series shows, many years later convicted serial rapist and murderer Matias Reyes confessed that he raped [victim Trisha] Meili alone, and DNA evidence found at the scene proves he was there. Still, Huffman’s Fairstein refuses to admit they may have railroaded the wrong people.”

Since the show’s release, controversy has tailed Fairstein, who left her career as a prosecutor to write full time roughly a decade and a half ago. Since she picked up the pen in the mid-1990s, Fairstein has published more than 20 novels.

But it is her past life as a prosecutor that is haunting her. In the span of a week, she has resigned from the boards of Safe Horizon, a nonprofit victim assistance organization, as well as Vassar College, her alma mater, following a petition drive calling for her removal; and she is the target of a hashtag campaign to boycott her books, #CancelLindaFairstein.

Even Glamour magazine, which named Fairstein the Woman of the Year in 1993, retracted that honor in a note to readers published earlier this week.

“Unequivocally, Glamour would not bestow this honor on her today. She received the award in 1993, before the full injustices in this case were brought to light,” the magazine’s editor-in-chief, Samantha Barry, wrote Tuesday. “Though the convictions were later vacated and the men received a settlement from the City of New York, the damage caused is immeasurable.”

Fairstein, for her part, responded to an NPR interview of DuVernay by calling the series’ depiction of her “grossly” inaccurate and said the program is a “fictional dramatization of events.” She said she did not hear from the show’s producers after her legal team sent them materials related to the investigation.