France Approves Tax On Big Tech, And The U.S. Threatens To Retaliate : NPR

France will levy a 3% tax on digital companies that make large profits in the country. French Economy and Finance Minister Bruno Le Maire, who championed the measure, is seen here on Wednesday in Paris. 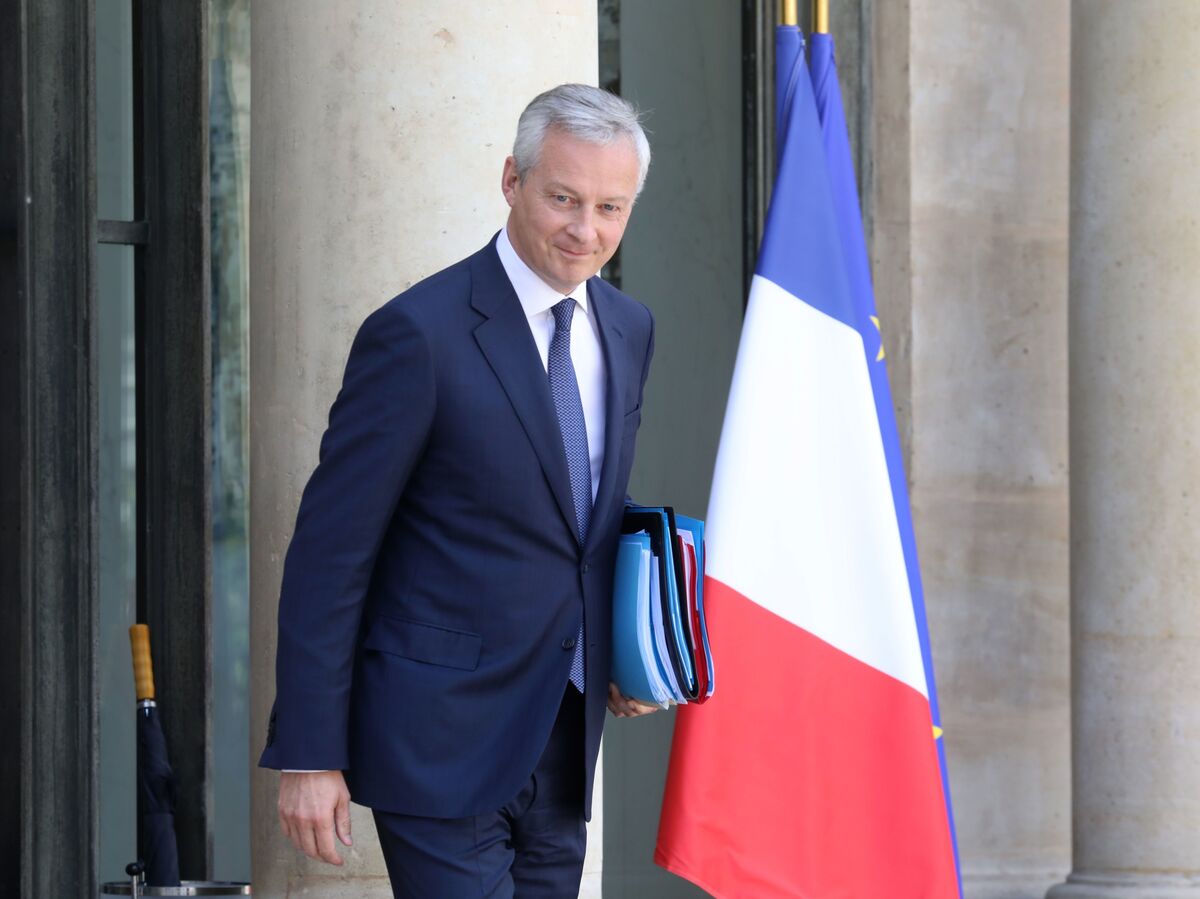 France will levy a 3% tax on digital companies that make large profits in the country. French Economy and Finance Minister Bruno Le Maire, who championed the measure, is seen here on Wednesday in Paris.

French lawmakers have approved a tax on digital companies that will affect U.S. tech behemoths known in France as “Les GAFA” — Google, Amazon, Facebook and Apple.

The U.S. government is already threatening to retaliate: On Wednesday, President Trump ordered a probe of the French tax. It’s a sign that another trade war like the one between the U.S. and China could be stirring – except that it’s with one of America’s allies, and in this case, it’s U.S. companies that are seen as the tax dodges.

The measure was approved by France’s Senate on Thursday. It will levy a 3% tax on revenue from digital services earned in France by companies that make more than 25 million euros ($28 million) in French revenue and 750 million euros ($844 million) in global revenue. It will be applied retroactively from January 2019.

French officials have been frustrated that digital companies have been able to avoid taxes by establishing their European headquarters in countries such as Ireland and the Netherlands, which offer corporations low tax rates. France says it will roll back its tax if an EU levy takes effect.

“Tech giants have the money,” French Economy and Finance Minister Bruno Le Marie said in December, “and they make big profits thanks to French consumers.” French President Emmanuel Macron has said that “big companies that make a profit in France have to pay taxes there.”

The European Commission calculates that digital businesses pay an effective tax rate of 9.5%, compared with 23.2% paid by traditional companies.

The European Union has been considering imposing a tax on tech giants, but it has struggled to do so, prompting France to pass its own. Other countries – Austria, Italy, Spain, Poland, the Czech Republic and the U.K. — have signaled they may implement such taxes, too.

The tax applies to European and Asian companies, as well, but the Trump administration says U.S. firms are being targeted.

“The United States is very concerned that the digital services tax … unfairly targets American companies,” U.S. Trade Representative Robert Lighthizer said in a statement on Wednesday. “The President has directed that we investigate the effects of this legislation and determine whether it is discriminatory or unreasonable and burdens or restricts United States commerce.”

Lighthizer said his office has begun what is called a 301 investigation, the same kind of probe the U.S. used to put tariffs on China.

Officials in France defended the tax as well within its rights.

“France is a sovereign state, it decides sovereignly its fiscal arrangements, and it will continue to make fiscal decisions sovereignly,” Le Maire said Thursday at the Senate.

He said it should be “an incentive for [the Americans] to further accelerate work on an OECD-wide international taxation solution. It seems to me better policy to deal with this fundamental issue of the taxation of digital giants.”

“We applaud the Trump Administration for taking decisive action against France and for signaling to all of America’s trading partners that the U.S. government will not acquiesce to tax and trade policies that discriminate against American businesses,” Amazon said in a statement to The Washington Post.

Google told the newspaper it supports a “comprehensive and multilateral” tax agreement instead of what it called “discriminatory unilateral taxes.”

Le Maire said this is the first time that the U.S. has ever opened a 301 investigation concerning France. Allied countries, he said, should settle “disputes other than by threat.”

Jake Cigainero contributed to this report from Paris.