Speaker of the House Nancy Pelosi is negotiating a budget deal with Treasury Secretary Steven Mnuchin. 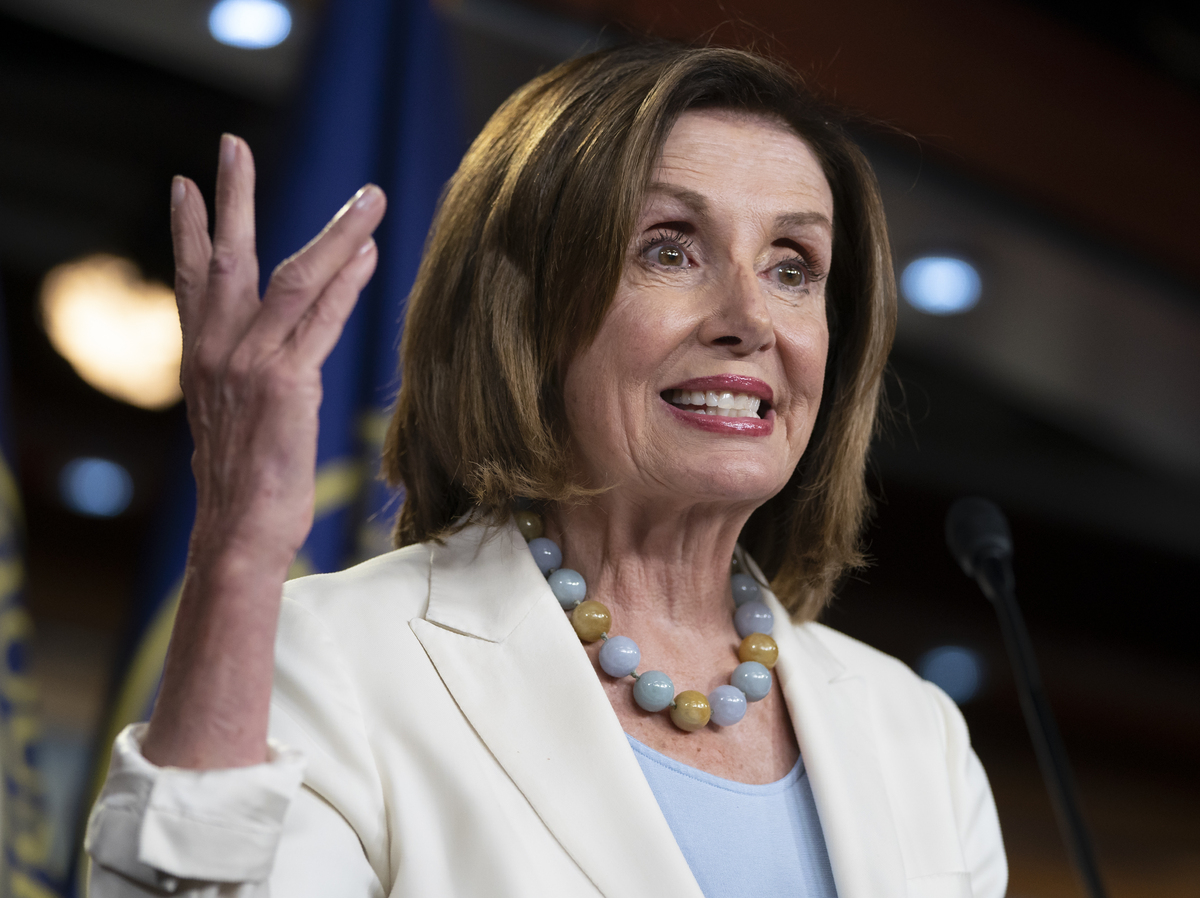 Speaker of the House Nancy Pelosi is negotiating a budget deal with Treasury Secretary Steven Mnuchin.

House Speaker Nancy Pelosi and Treasury Secretary Steven Mnuchin are closing in on a budget deal to raise the debt ceiling past the 2020 elections and set $1.3 trillion for defense and domestic spending for the next two years.

Congressional sources briefed on the deal said the agreement would suspend the debt limit until July 31, 2021, and include parity in spending increases for defense and domestic programs. It would include about $75 billion in offsets for those spending increases.

A formal announcement was expected as early as Monday.

The deal is likely to irritate nearly everyone on Capitol Hill, but that means it is also expected to pass as long as President Trump pledges to sign it. Republicans have generally resisted debt limit hikes and higher domestic spending without cuts, and Democrats will have to vote for raising defense spending to historic highs, a priority for this administration.

The upside is it is the last short-term budget deal necessitated to avoid automatic across-the-board spending cuts, known as sequester, enacted in a 2011 budget law that was intended to trim $1.2 trillion over the previous decade. The sequester expires in 2021.

Mnuchin has warned Congress that the debt ceiling — the nation’s borrowing limit for spending it has already agreed to — would be hit in early September, earlier than anticipated. With Congress set to adjourn for August, Pelosi and Mnuchin have been in near constant phone contact hammering out the details of a deal that could pass a divided Congress and be signed by Trump.

The House would pass the deal first as they are scheduled to adjourn for the summer on Friday, and the Senate will take it up next week before they do the same.